What is Anonymous, and What Do They Represent?

Anonymous is a global collective of activist and hacktivist entities. It’s an online presence that has been around since the early 2000s and is known for its activism, often taking part in movements such as Occupy Wall Street. But what are they about? Who are they targeting? And how do they operate? Let’s take a closer look at the global collective that is Anonymous.

Anonymous has a large presence on Twitter, particularly when protesting against injustice and fighting for social change. They have become well-known for their hashtag campaigns, supporting various causes such as Black Lives Matter, #FreePalestine, #MeToo, and, more recently, #EndSARS. As well as supporting causes through hashtags, Anonymous also uses Twitter to spread information about their activities, such as upcoming protests or demonstrations.

It depends on who you ask. Some view them as heroes fighting for justice, while others see them as vigilantes who break the law in pursuit of their goals. Either way, there’s no denying that they have successfully carried out many hacker attacks, including website defacements and data breaches. However, as with any hacking group, there are risks involved in participating in their activities, so it’s important to be aware before engaging with them online.

What Does Anonymous Represent In The World Wide Web?

Anonymous represents freedom of speech, expression, and freedom from censorship or oppression.
They are committed to protecting these freedoms through their activism and hacktivism, striving to create a world where all voices can be heard without fear of reprisal from those in power.
Their message is one of unity; that we all have the right to express ourselves freely on the internet regardless of race, gender or religion – something which has been echoed by many other activists around the world in recent years.

Over the past few decades, Anonymous has become a powerful force for good within the global digital landscape. Through their activism on Twitter and other platforms, they have brought attention to many issues which otherwise may have gone unnoticed or ignored altogether – highlighting why they remain an important presence in today’s digital world.
Of course, there are always risks associated with any hacktivism. Still, understanding what Anonymous represents and how they operate makes it possible to make better-informed decisions when deciding whether or not to get involved with any of its activities online.

Social Fabric WN
Good articles for your information. The Fabric Social World News is here for you. 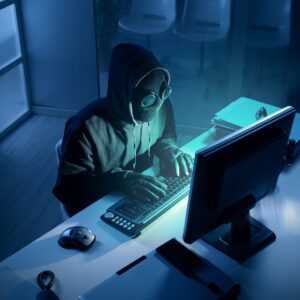 By Social Fabric WN • December 7, 2022 • comments off
What is a Black hat Hacker? Hackers have become a growing concern in the modern world, and black hat hackers are some of the most feared. But what exactly is a black hat hacker? How do they hack accounts, and... 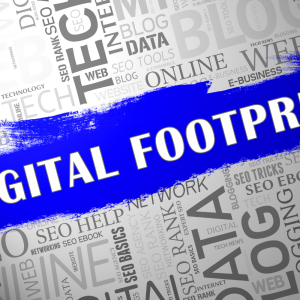 How To Clean All Your Footprints

By Social Fabric WN • November 8, 2022 • comments off
How To Clean All Your Footprints It is important to clean all your online and offline footprints because your digital footprint can tell a lot about you. For example, it can give an insight into your likes, dislikes, and behaviour....